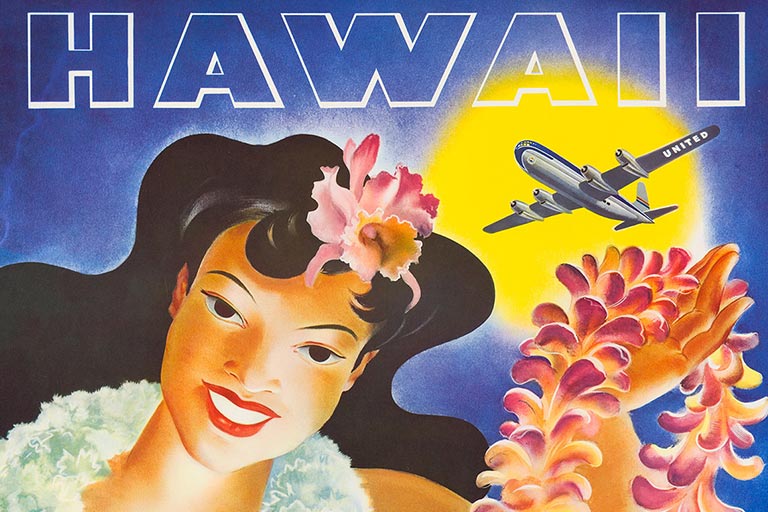 What do hula, sugar, and the atomic bomb have in common? This course tackles the surprising and troubling history of U.S. expansion and empire in the Pacific. Contests and conflicts in this region have long been central to the United States’ sense of itself and its global standing. From Hawai‘i and Japan to the Philippines and beyond, we will wrestle with the problems sparked by Americans’ ambitions and encounters with the environments, peoples, and cultures of the Pacific. Special emphasis will be given to practicing the historian’s craft of analyzing and interpreting the past using primary sources.